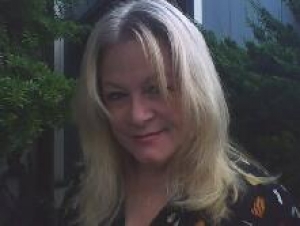 Deborah Nourse Lattimore began writing and illustrating books for young and zesty readers when she was in the 6th grade at Beverly Hills California. Asked to write something about ancient Egypt for a local paper competition, she won the contest with her story “Egypt from a Camel’s Point of View.” Wining scholarships to Art Center College of Design in Los Angeles, she also attended UCLA studying art, art history and archeology as well as near eastern studies in graduate school. Deborah studied writing for young people with Sue Alexander and illustration with Diane Goode. When an editor from HarperCollins liked her work and offered a contract, Deborah was so excited she accidentally burned a chicken in the oven. Now she tells her students at UCLA, “If you want to get published it doesn’t hurt to make a little burnt offering to the gods in the process.”

Ms. Lattimore has traveled all over the world as a scholar, an artist, and a writer. She loves creating picture books that take young readers on amazing journeys back through time to ancient and mysterious cultures. “When I’m not writing or illustrating,” Deborah says, “I’m often teaching at UCLA, Art Center College of Design (in Pasadena, California), or doing workshops in the U.S. or in Europe.”