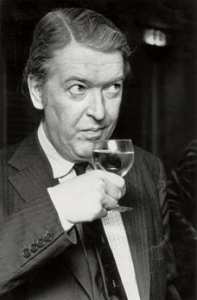 Sir Kingsley William Amis, CBE (16 April 1922 – 22 October 1995) was an English novelist, poet, critic, and teacher. He wrote more than 20 novels, six volumes of poetry, a memoir, various short stories, radio and television scripts, along with works of social and literary criticism. According to his biographer, Zachary Leader, Amis was “the finest English comic novelist of the second half of the twentieth century.” He was the father of British novelist Martin Amis.

In 2008, The Times ranked Kingsley Amis ninth on their list of the 50 greatest British writers since 1945. 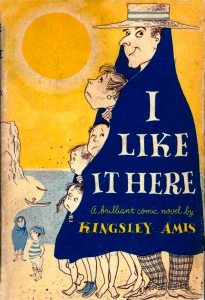 Garnet Bowen likes it just fine in London, but finds himself with his wife and three small children somehow in Portugal.