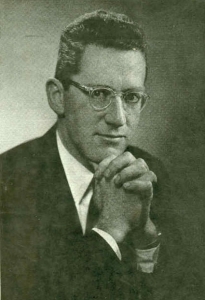 Butterworth was an author of many children’s books, most of which took place in the New England area of the United States in which he was born and raised.

His most popular book was The Enormous Egg, the fanciful story of farmboy Nate Twitchell who raises a dinosaur (a Triceratops named “Uncle Beazley”) that hatches from a hen’s egg in 1950s New England. 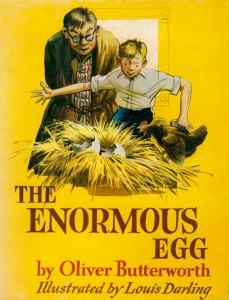 When Nate’s chicken lays an enormous egg, every one is anxious to see what will hatch. 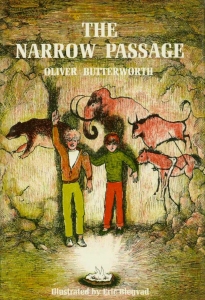 When Nate and Nicol stumble on an ancient civilization they have to decide whether to keep it secret.