Terence Reginald Freeman was born in 1909 and raised in London. He studied at Clapham School of Art and the Royal College of Art where he studied Florentine Renaissance draghtsmanship with a view to painting murals. He taught in various preparatory and public schools and Art schools and worked briefly in an advertising agency and for films. According to the Dictionary of British Book Illustrators, “He was a prolific illustrator of children’s books, producing unpretentious, reliable pen and ink drawings with a firm line and varied shading and texture.”

His illustrations include a number of long-running series, including the Brydons series by Kathleen Fidler, the Penny books by A. Stephen Tring, the Joey series by Robert Martin and the Warren series by Marjorie Sindall. He also illustrated the Carnegie Medal winner The Lark on the Wing by Elfrida Vipont (1950). 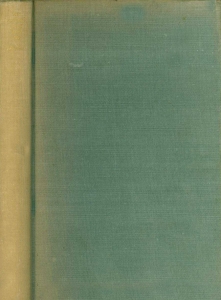 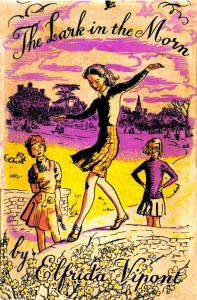 Kit Haverard discovers she is meant to be a singer. 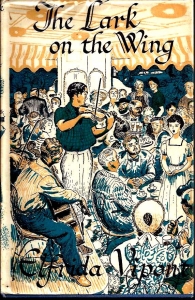 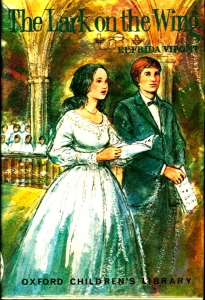 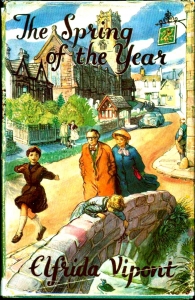 Laura Haverard moves to St. Merlyon with her family, fails her grammar school exam and discovers acting when she plays Ariel in The Tempest.