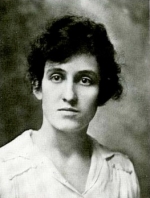 Irmengarde Eberle was an American author of children’s and young adult books. She was born in San Antonio, Texas in 1898. She worked as an editor on various magazines while also writing freelance. She published her first children’s book in 1921. She did not have another book published for over 15 years, but with the publication of her second her writing career really took off and she soon became a prolific author.

She wrote mainly non-fictional books for children, including biographies and the well-known “Lives Here” series about various animals and their habitats. She also wrote a number of children’s and young adult stories which included mysteries, adventures and animal stories. Horses appeared in a few of these novels. 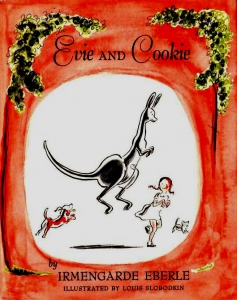 The further adventures of Evie and her pet, Cookie, the wonderful kangaroo, including the story of the great kangaroo garden party.

Evie and the Wonderful Kangaroo (1955) 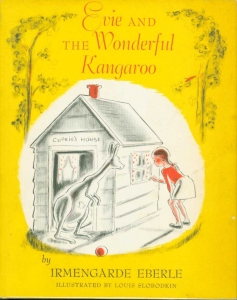 Evie’s pet kangaroo is named Cookie. She is very neat and polite. 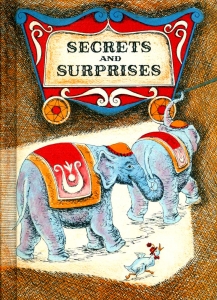