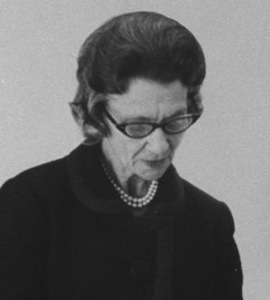 Dorothy Kunhardt (September 29, 1901 – December 23, 1979) was an American children’s-book author, best known for the baby book Pat the Bunny. She was also a historian and writer about the life of U.S. President Abraham Lincoln. 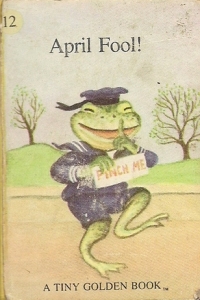 Little Raymond Frog plays an April Fool’s Day joke on his father. But two can play that game.

The Baby Camel and His Naughty Father (1948) 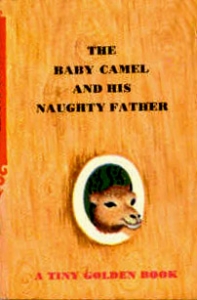 The camel driver picked up the baby camel in his arms. “We’ll give you a ride,” he said. “You’re too little to walk...” 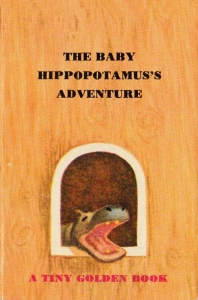 A mother hippopotamus and her baby stood on the high river bank, looking down at the water ... 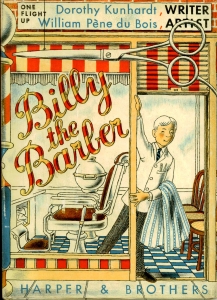 Billy the Barber is just finishing his last day as a barber before he retires. Then he receives a present from his grateful customers. Does he really have to retire? 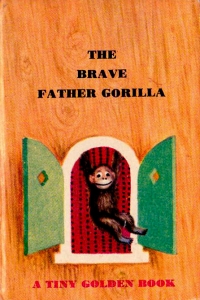 This is one of the Tiny Animal Stories boxed set and tells about the gorilla family. 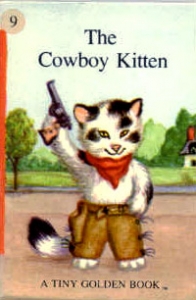 Theodore kitten pays a visit to his grandmother, but grandfather really understands him. 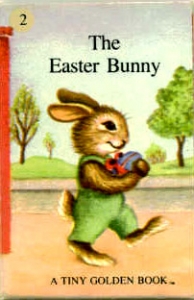 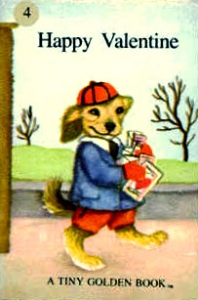 William delivers valentines to all his friends, and when he gets home, his mailbox is full. 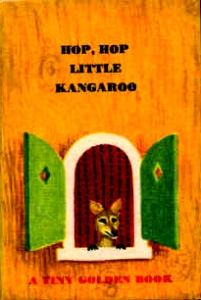 A little kangaroo learns to hop like its father and mother, without letting its tail touch the ground.

The Little Leopard and His Fat Stomach (1948) The father leopard gets his nose slapped by the porcupine’s tail, but the little leopard finds a nice bone, with the meat still on it. 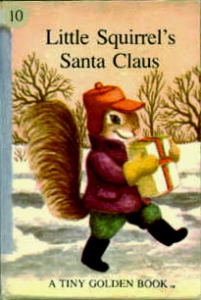 Alfred Squirrel leaves Santa a treat, and Santa leaves him his own Santa hat. 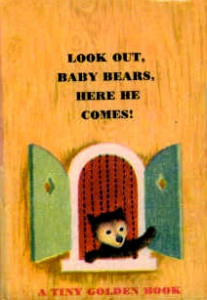 The mother and father bears are just resting from their long winter sleep, but the twin baby bears want to play. A collection of animal stories, which includes several from the Tiny Golden Library series. The baby lion gets ready to practice his hunting skills. Little Rose is helping her mother shop at the grocery store when she gets lost. The author’s imagination appears to have run away with her, but the pictures are well done. Robert dresses up as a witch for Halloween and scares his father - but what is that in the kitchen? Roger Mouse likes to play Indian, and now he has his own Indian outfit! The baby whale gets a jellyfish stuck in his throat.