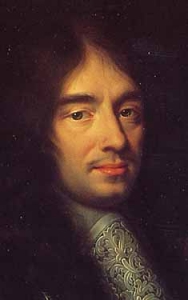 Charles Perrault (January 12, 1628 – May 16, 1703) was a French author and member of the Académie française. He laid the foundations for a new literary genre, the fairy tale, with his works derived from pre-existing folk tales. The best known of his tales include Le Petit Chaperon rouge (Little Red Riding Hood), Cendrillon (Cinderella), Le Chat Botté (Puss in Boots) and La Barbe bleue (Bluebeard). Many of Perrault’s stories, which were rewritten by the Brothers Grimm, continue to be printed and have been adapted to opera, ballet (such as Tchaikovsky’s The Sleeping Beauty), theatre, and film (Disney). Perrault was an influential figure in the 17th-century French literary scene, and was the leader of the Modern faction during the Quarrel of the Ancients and the Moderns. 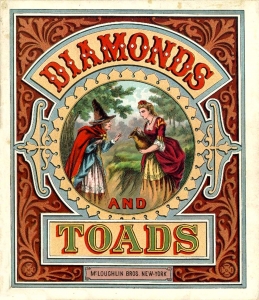 A fairy tale with color illustrations. Read online at the University of Florida. Or at archive.org. It is the first story in this compilation. 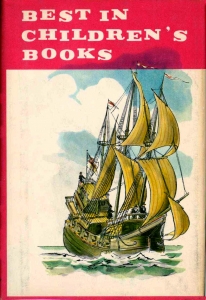 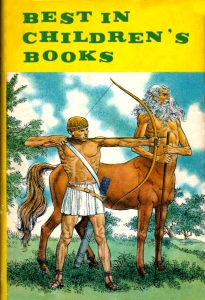 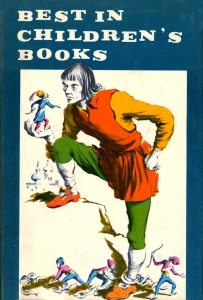 A compendium of stories, poems and articles, many with new illustrations. 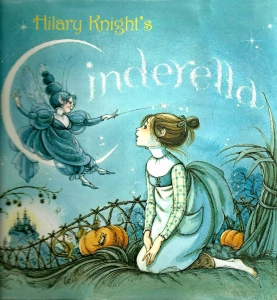 The kitchen maid attends the palace ball with the help of her fairy godmother. 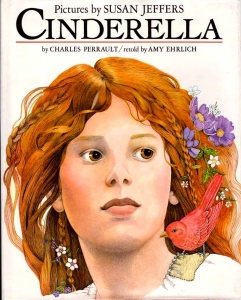 A girl, a grate, a godmother, and a glass slipper combine to lead to happiness.

Cinderella and Other Tales from Perrault (1989) 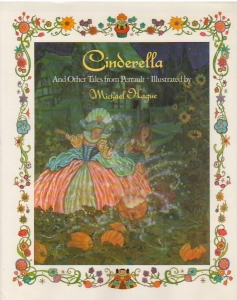 This is the first English translation of Charles Perrault's collection of fairy tales, containing:

as well as an adult 'novel' - The Discreet Princess, or the Adventures of Finetta - by Perrault's relative Marie-Jeanne L'Héritier de Villandon.

Only a single copy of this first edition is known to exist.

This edition contains the morals, which are often left out, particularly in modern editions. 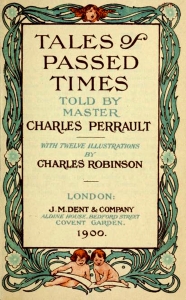 In addition to the famous eight tales of Perrault, including their morals, this edition includes Beauty and the Beast and two tales by Madame d'Aulnoy. Read online at Internet Archive. 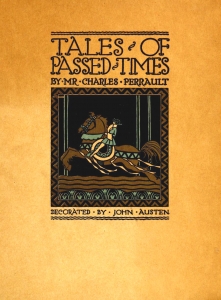 Eight famous fairy tales first published in French in 1697. They include Little Red Riding Hood, Blue Beard, The Sleeping Beauty and Cinderella. This edition does not include the morals. Read online at Internet Archive.