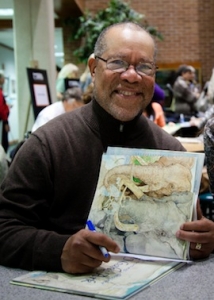 Jerry Pinkney (born December 22, 1939) is an American illustrator of children’s books. He won the 2010 Caldecott Medal for U.S. picture book illustration, recognizing The Lion & the Mouse, a version of Aesop’s fable that he also wrote. He also has five Caldecott Honors. He has five Coretta Scott King Awards, four New York Times Best Illustrated Awards (most recently in 2006 for Little Red Hen), four Gold and four Silver medals from the Society of Illustrators, and the Boston Globe–Horn Book Award (John Henry, 1994). In 2000 he was given the Virginia Hamilton Literary award from Kent State University and in 2004 the University of Southern Mississippi Medallion for outstanding contributions in the field of children’s literature.

For his contribution as a children’s illustrator, Pinkney was U.S. nominee in 1998 for the biennial, international Hans Christian Andersen Award, the highest international recognition for creators of children’s books.[ 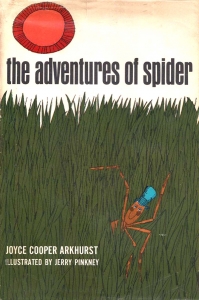 A collection of traditional African tales about the trickster spider. 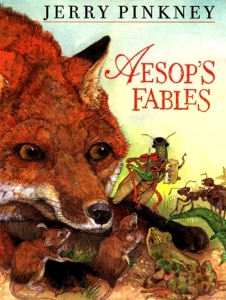 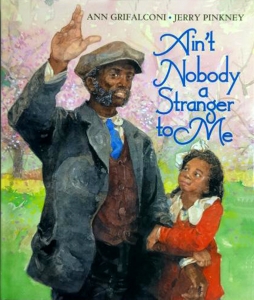 A former slave tells his granddaughter how he took the Underground Railway to freedom.

Albidaro and the Mischievous Dream (2000) 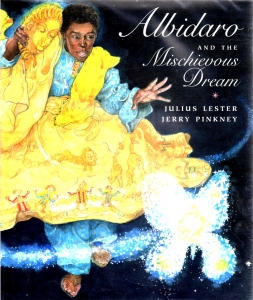 What if the children decided to do whatever they wanted? And the animals all joined in? 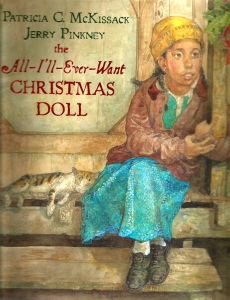 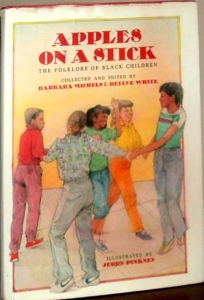 A collection of playground rhymes used by African-American children in Houston, Texas in the 1980’s. 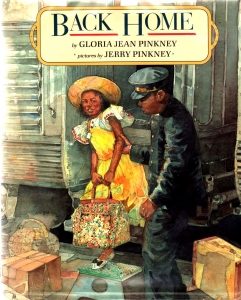 Ernestine returns to Lumberton, North Carolina to visit her relatives. 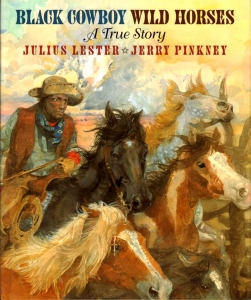 Bob Lemmons rides his horse Warrior to round up the wild mustangs. 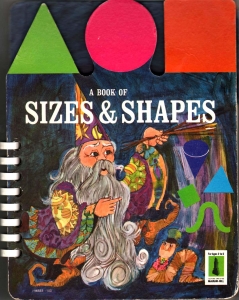 A shape book for young children. 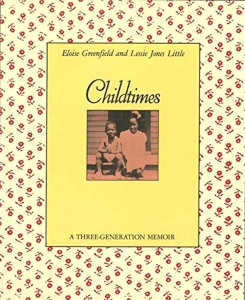 Three generations of women describe their time growing up, from the turn of the twentieth century to the Great Depression. 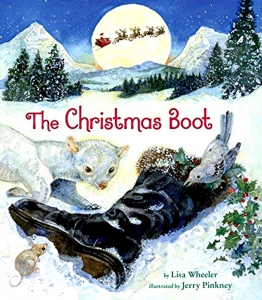 When shoeless Hannah finds a nice warm boot in the forest, she doesn’t know how lucky she is. 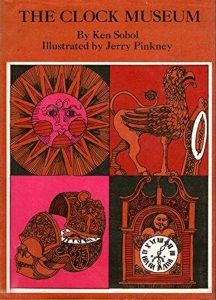 A history of timekeeping. A tailor and a shoemaker dress up as a horse out of work.

Count on Your Fingers African Style (1980) Finger signs are used to negotiate prices in an east African marketplace. A selection of Psalms reflecting David’s life and faith. During a drought on the Great Plains, Drylongso is blown to Lindy’s family’s farm. The author was displeased with his classical Harvard education and spent the rest of his life studying to overcome it. Rhyming verse explains that everything has to sleep sometime. This folk tale from Sierra Leone tells of a young boy who gives his last bit of food to an old river man, and receives something more valuable in return. A literary history of New England in the nineteenth century.