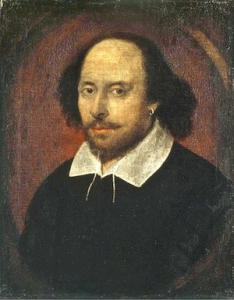 William Shakespeare was an English poet and playwright, widely regarded as the greatest writer in the English language and the world’s pre-eminent dramatist.

He is often called England’s national poet and the “Bard of Avon.”

His extant works, including some collaborations, consist of about 38 plays, 154 sonnets, two long narrative poems, and a few other verses, the authorship of some of which is uncertain.

His plays have been translated into every major living language and are performed more often than those of any other playwright. 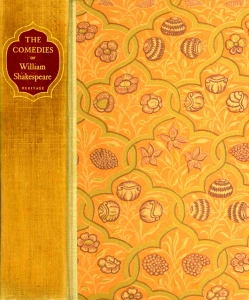 The Tempest, The Taming of the Shrew, Twelfth Night, Two Gentlemen of Verona, and we have just covered the T’s. The greatest master of English in his most appealing work. 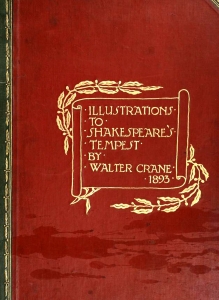 Eight illustrations to The Tempest. Read for free online at Internet Archive. 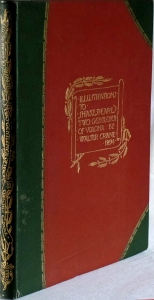 A suite of plates to accompany the play. Read for free online at the University of Wisconsin. 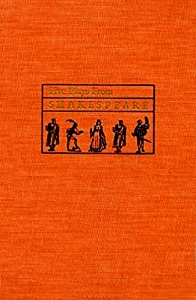 Abridged versions for performance by young people, including The Tempest, A Midsummer Night’s Dream, The Comedy of Errors, The Tragedy of Macbeth, and The Tragedy of Julius Caesar.

Flowers from Shakespeare’s Garden: A Posy from the Plays (1906) 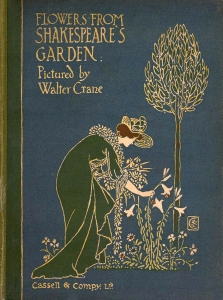 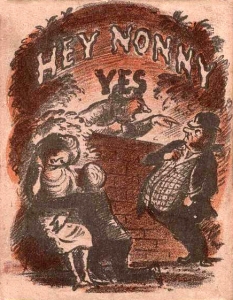 Selections from the Bard, illustrated by Ardizzone. 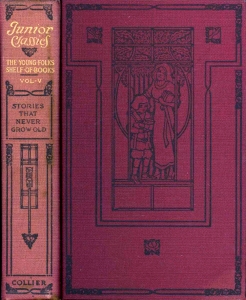 Selections from older classics that have been appropriated by children such as Robinson Crusoe, Gulliver’s Travels and Pilgrim’s Progress for children from six to sixteen. Read for free online at HathiTrust. 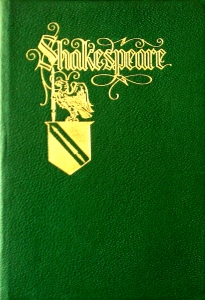 This one-volume edition of the plays and poems includes fourteen illustrations, two by Rackham. 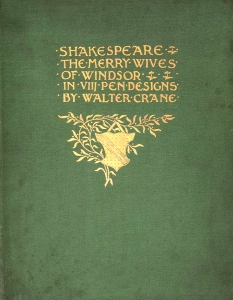 A collection of eight drawings for the Shakespeare comedy featuring the fat knight, Sir John Falstaff. A magical romp under the stars by the master of English drama. “Read for free online at Internet Archive. 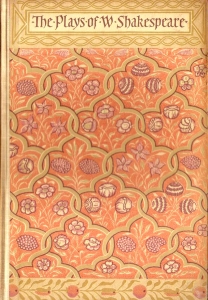 A magical summer night’s romp by the master of English drama. This Limited Editions Club version has all new illustrations by Rackham. “Full fathom five, thy father lies,
His bones are coral made …” This volume includes The Merchant of Venice, The Tempest and As You Like It. Some copies have color illustrations as well as black and white.