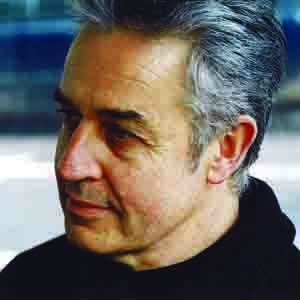 I was born in Invercargill, New Zealand.

My father’s family were from Dunedin of English/Irish descent and my mother’s family were mainly from the North Island from a Scots/Maori background. My tribal affiliations are Ngati Mahuta (Tainui) and Ngati Pukeko, Ngati Awa.

Until I was about three years old my parents and I lived in Invercargill. Then we shifted to Kingston on Lake Wakatipu where we lived until I was 8. Kingston was a tiny collection of houses at the end of the railway line from Invercargill. Passengers continued their journey to Queenstown by New Zealand Railway Steamboat, ‘The Earnslaw’.

I started at Kingston school when I was four and a half. At the sole-charge school there were only 11 pupils and I was the only one in my class. Some days I got a ride to school on the back of a huge horse with two other kids. We had to climb the school gate to get onto its back. I had a dog called Smudge and a cat called Calla Callutsa, which was given to us by some Greek neighbours when they shifted to Wellington.

In the early 1950s in Kingston we had no electricity or telephone and we didn’t have a car. Our radio ran on a car battery but reception was poor because of the surrounding mountains. The Southland Times arrived spasmodically on the freight truck from Lumsden./p>

In 1955, living back in Invercargill, I joined the public library and discovered the joys of a free library system. I discovered ‘The Hobbit’ through an extract in a school journal when I was 9. I have read it several times since then and still find it a source of inspiration.

I continued my primary school education at Clifton School and went to high school in Invercargill. At the age of 18 I enrolled at the Canterbury University School of Fine Arts in Christchurch to study painting. I was fortunate to be a student when Russell Clark, a well known illustrator, and Rudi Gopas, a very influential painter, both taught there. I graduated in 1967 with honours in painting and spent the following year at the Christchurch Secondary Teachers’ College.

I taught Art at secondary level for thirty years. Twenty of those years were spent at Linwood High School in Christchurch and then ten at Christ’s College. I now write and illustrate children’s books fulltime.

Books, stories and pictures have provided a life-long fascination for me. Children’s picture books in particular, with their intertwined rhythms of pictures and words combining to tell a story in an often deceptively simple way, have always interested me.

My first picture book, ‘Mrs McGinty and the Bizarre Plant’ was published in 1981 by Oxford University Press.

I enjoy gardening and growing things. My wife and I have times when we talk and read about nothing else. On other occasions however we avoid the garden for months on end. We live in the same house that we bought in 1969.

More regularly, I enjoy reading, eating and watching movies. And of course I read as much fiction as I can.

My wife, Vivien and I have three daughters; Cressida our Charlotte and Alexandra. We also have two grand children, Zoe and George.

We have no pets now that the local cats have eaten the last of our goldfish. 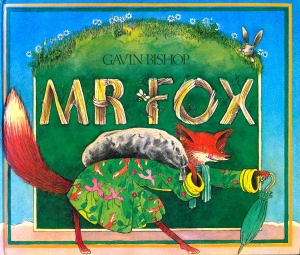 Mr. Fox goes hunting with his bag … but the bag ends up hunting him. 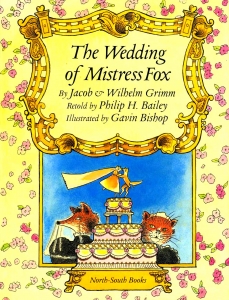