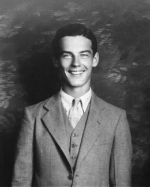 John Stanley was an American cartoonist and comic book writer, best known for writing the comic book Little Lulu from 1945 to 1959.

While mostly known for scripting, Stanley also drew many of his stories, including the earliest issues of Little Lulu and its Tubby spinoff series.

His specialty was humorous stories, both with licensed characters and those of his own creation.

His writing style has been described as employing “colorful, S. J. Perelman-ish language and a decidedly bizarre, macabre wit (reminiscent of writer Roald Dahl)” with storylines that “were cohesive and tightly constructed, with nary a loose thread in the plot.”

He has been compared to Carl Barks, and cartoonist Fred Hembeck has dubbed him “the most consistently funny cartoonist to work in the comic book medium.”

Captain Marvel co-creator C.C. Beck remarked “The only comic books I ever read and enjoyed were Little Lulu and Donald Duck.” 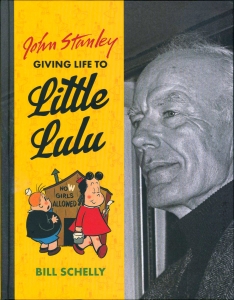 This biography covers the career of John Stanley who wrote and often drew the Little Lulu comic books. 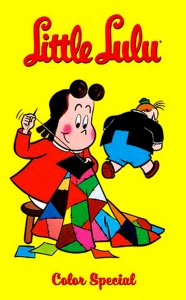 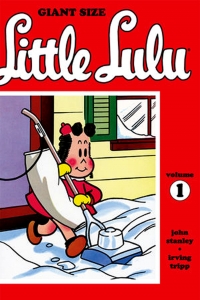 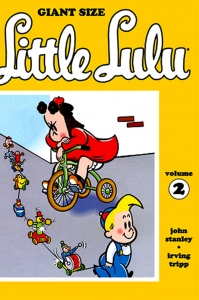 This giant volume includes the issues 6-22 of Little Lulu magazine in black and white. 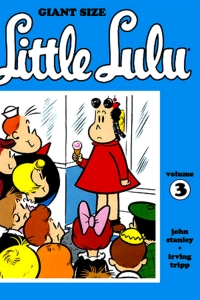 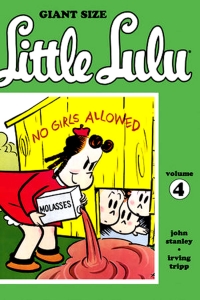 This giant volume includes issues 38-53 of Little Lulu magazine in black and white. 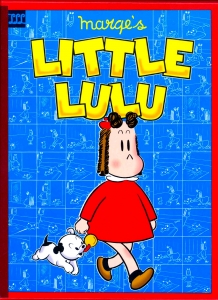 This set of three volumes includes the elusive first ten Little Lulu “One Shot” comics and the first five issues of Little Lulu. 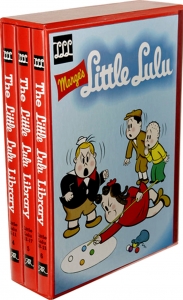 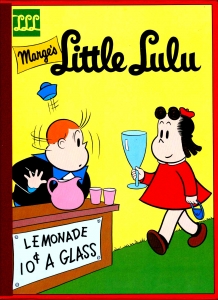 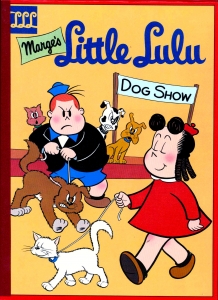 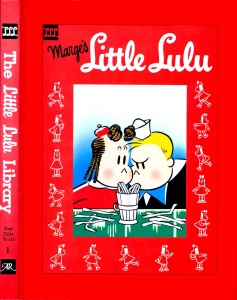 This first volume includes the elusive first four of ten Little Lulu “One Shot” comics. It is also called My Dinner with Lulu. This first of a three volume set includes issues 37-41 of Little Lulu magazine. 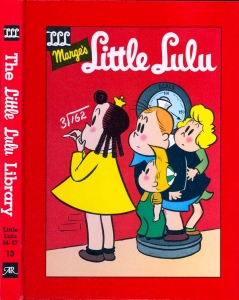