In Mike at Wrykyn Mike Jackson wins his first XI colors at Wrykyn in his first year, as set forth in the first part of the serialization of this novel ‘Jackson Junior,’ but two years later his father rusticates him to Sedleigh due to his poor marks. It is there that he meets Psmith as further chronicled in Enter Psmith (Mike and Psmith) and ‘The Lost Lambs’ determine to rag the cricket team, until an epic fight with the captain, Adair, leads Mike to change his mind. Read online at Hathitrust. Or the edition titled as Leave it to Psmith. 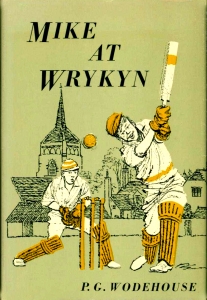 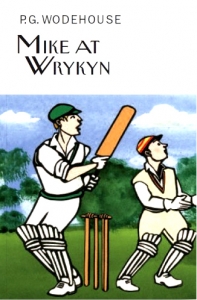