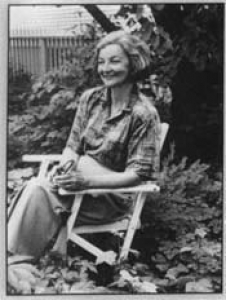 Nancy Ekholm Burkert is an American artist and illustrator, first known for her 1961 illustrated book, the original edition of James and the Giant Peach by Roald Dahl. Her most celebrated work, Snow White and the Seven Dwarfs (1972), won the New York Times Notable Book Award and was named a Caldecott Honor Book.

Her early work demonstrated a command of shading and texture through pencil and charcoal, in addition to her usual media of pen and ink combined with colored pencil and watercolor. Beginning with The Nightingale and concluding with Snow White, her mastery of light, shadow and depth combined Renaissance chiaroscuro with an Oriental awareness of space in settings that were realistic in detail, yet also fanciful and timeless in content. Her later work continued this emphasis on intense, intimate detail, revealing a passion for the complexity and variety of life.

Burkert was born in Sterling, Colorado on February 16, 1933, and moved with her family to Wisconsin in 1945. She married Robert Burkert, a professor of art at the University of Wisconsin–Milwaukee and has two children.

In 1982, she was co-author of a museum catalog for the Milwaukee Art Museum, on the Wisconsin artist John Wilde. In 2003, she was subject of an exhibition at the Eric Carle Museum of Picture Book Art in Amherst, MA. 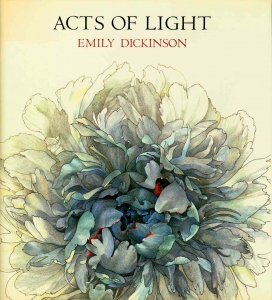 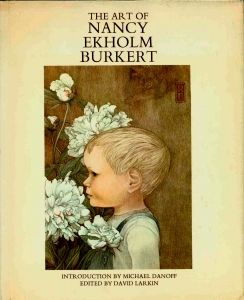 An appreciation and generous selection of illustrations by Nancy Ekholm Burkert. 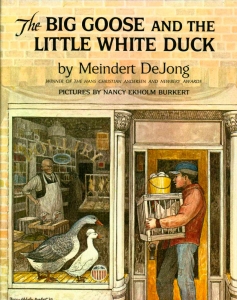 A boy buys a big goose and the goose’s friend, a little duck, as pets for his mother, but grandfather wants goose for dinner. 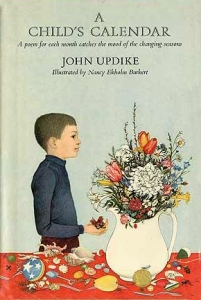 A poem for each month of the year. 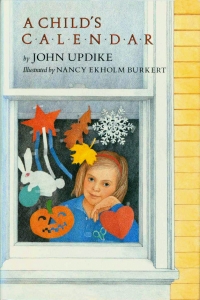 A poem for every month of the year. 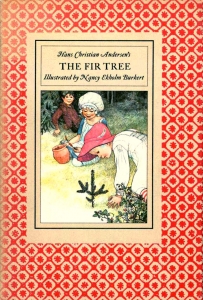 The little fir tree is not content with its life in the forest and longs to be a Christmas tree. 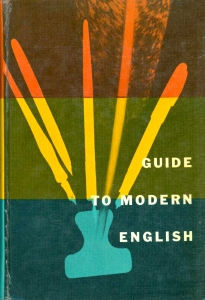 An English text for tenth grade. 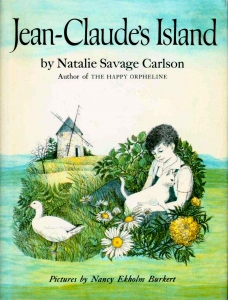 Will a tractor come to Jean-Claude’s island in the St. Lawrence River? 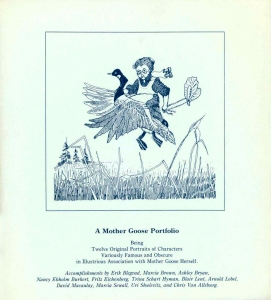 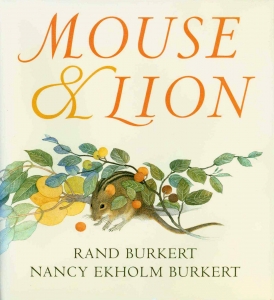 The King of Beasts graciously lets the Mouse go on his way, and the mouse returns the favor.

Nancy Ekholm Burkert: The Art of Illustration: A Deep and Delicate Vision (2003) 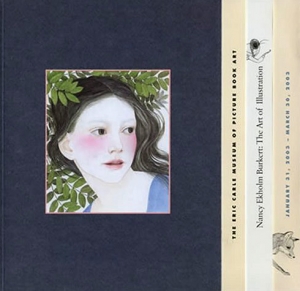 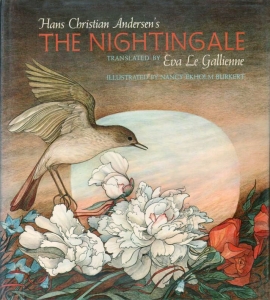 The classic tale of the Emperor who could not treasure the real over the artificial, until death came for him. 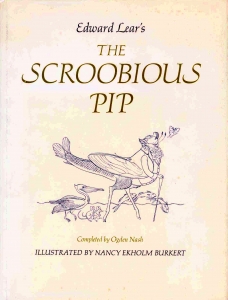 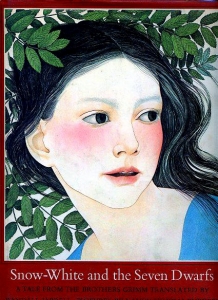 A beautifully rendered version of this classic tale. 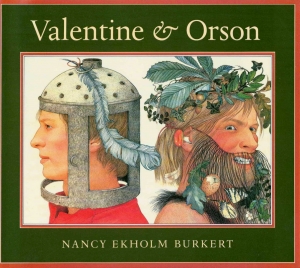 Twins separated at birth, one raised by a bear, the other by the King of France recognize each other on the field of honor.