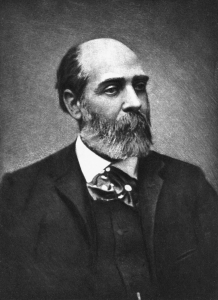 Hector Malot was a French writer born in La Bouille, Seine-Maritime. He studied law in Rouen and Paris, but eventually literature became his passion. He worked as a dramatic critic.

His first book, published in 1859, was Les Amants. In total Malot wrote over 70 books. By far his most famous book is Sans Famille (Nobody’s Boy, 1878), which deals with the travels of the young orphan Remi, who is sold to the street musician Vitalis at age 8. Sans Famille gained fame as a children’s book, though it was not originally intended as such. 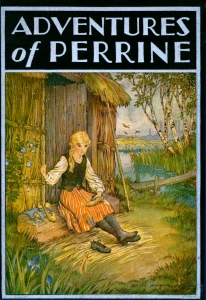 Daughter of a French father and a Hindu mother, Perrine is left on her own in Paris when her parents both perish on their way to see her curmudgeonly grandfather.

Read online in French at archive.org. 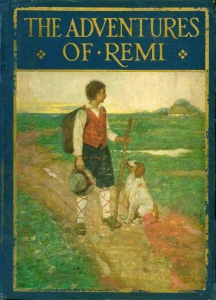 Abandoned on the streets of Paris as a baby, Remi is raised by his foster mother until his foster father’s injury impoverishes the family and he is sent out on the roads as a travelling minstrel. After many adventures and making many friends, he finds his real family. 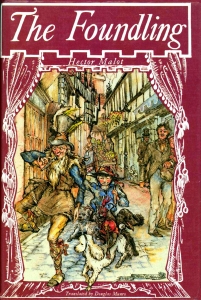 This is a new translation of the classic French story of a young boy sold to a traveling show who searches for his real family the length and breadth of France. 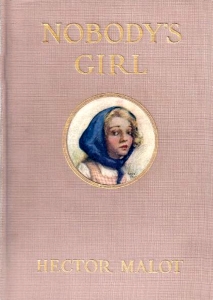 Born of a Hindu mother and a French father, Perrine is on her way to France to meet her curmudgeonly grandfather when both her parents die.