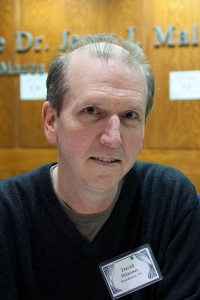 David Wiesner (born February 5, 1956) is an American illustrator and writer of children’s books, known best for picture books including some that tell stories without words. As an illustrator he has won three Caldecott Medals recognizing the year’s “most distinguished American picture book for children.” And he was one of five finalists in 2008 for the biennial, international Hans Christian Andersen Award, the highest recognition available for creators of children’s books.

He married surgeon Kim Kahng in 1983. 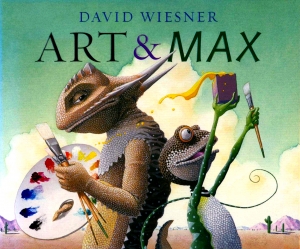 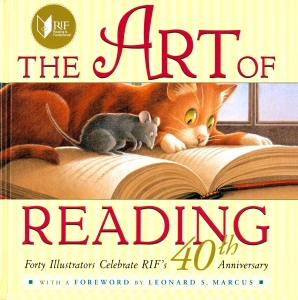 Forty illustrators contribute an illustration for their favorite book to celebrate forty years of Reading Is Fundamental. 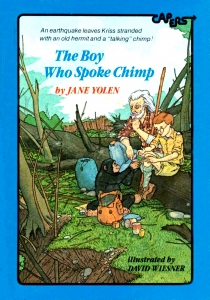 A boy and a chimp have to survive on their own after a California earthquake. 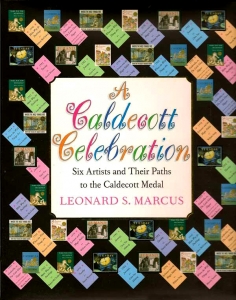 Interviews with seven winners of the Caldecott Medal. 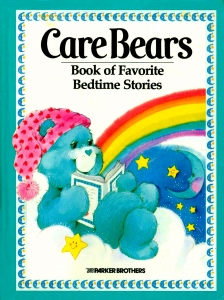 A collection of classic stories and poems with a Care Bear theme. 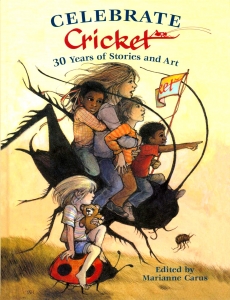 A treasury of selections from the long-running children’s magazine. 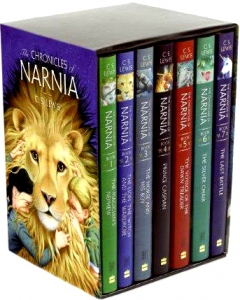 A boxed set of paperbacks containing all seven novels with cover art by David Wiesner. 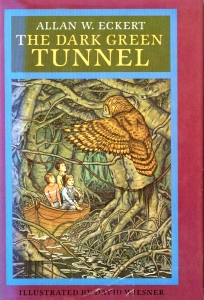 Deep in the heart of the Everglades lies a magical kingdom. On Midwinter Day, his eleventh birthday, Will Stanton learns he is last of the Old Ones - tasked with combating the forces of evil. 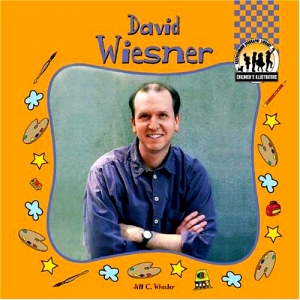 A short biography of the illustrator for children. 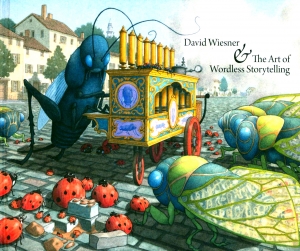 This is the catalog of an exhibition of the art of David Wiesner. Four stories and two poems about dinosaurs. David Wiesner illustrated one of them: Besides a Dinosaur, and Whatta You Want to be When You Grow Up? E.T. returns home to find he is out of favor and decides to return to Earth. E.T. returns home, but his reception is decidedly cool and he decides to return to Earth. Weyr, a thirteen year old orphan joins a troupe of traveling players in this fantasy version of a familiar story. An abandoned subway tunnel leads two human magicians to the Crystal Empire where they are told they must vanquish the deadly Firebrat. The little mermaid befriends a human girl, and suddenly there is hope. The Melville underwater camera holds a trove of unexpected pictures. An anthology of songs, stories and poems about the American experience.