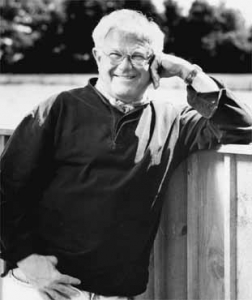 Tomie dePaola was born on September 15, 1934 in Meriden, Connecticut. He grew up there with his father and mother, Joseph and Florence (Downey) dePaola, and his brother and sisters, Joseph, Judie and Maureen.

Tomie developed a love for books at an early age probably because his mother loved books and read to Tomie every day. At the age of four, Tomie told anyone who would listen that he wanted to write stories and draw pictures for books and to sing and tap dance on the stage when he grew up. (At age 76, Tomie can say he’s done all of those things!)

Drawing and dancing continued to interest Tomie during his school years. Tomie and his dancing partner, Carol Morrissey, performed throughout Meriden and elsewhere during their years in school. Tomie continued to take art classes and create art for exhibitions, theater productions, posters and many other things.

When Tomie graduated from high school, he went to Pratt Institute in Brooklyn, New York where his twin cousins, Franny and Fuffy, had previously attended art school. In art school, he said he “spent four years learning how to draw everything - tin cans, dogs, cats, horses, trees - and I practiced and practiced.”

Tomie didn’t get a contract for his first book for several years after graduating from Pratt. When he did get a children’s book job, it was to illustrate a science book called SOUND. A year or so later, he wrote and illustrated his first book, THE WONDERFUL DRAGON OF TIMLIN.

That was over 40 years ago when Tomie was asked to illustrate SOUND.

Tomie has now illustrated nearly 250 books and written the stories for over 100 of those books.

He works in a studio attached to a renovated 200-year-old barn in New London, New Hampshire.

He won the Caldecott Honor Award, the Newbery Honor Award, and the Laura Ingalls Wilder Award. He has been awarded eight honorary doctoral degrees.

More information can be found at his own website. 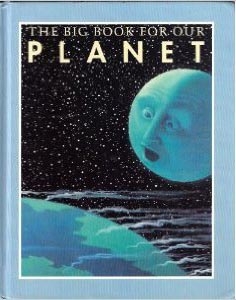 Children’s authors and illustrators make the case for environmental protection. 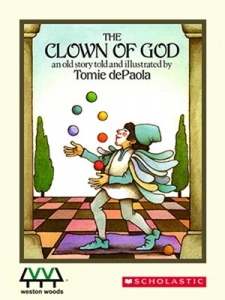 A once famous Italian juggler, now old and a begger, gives one final performance before a statue of Our Lady and the Holy Child. 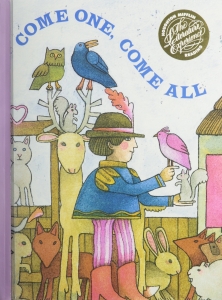 An anthology which is part of the ‘Reading, the Literature Experience’ series. 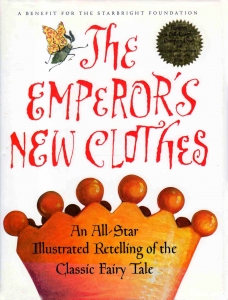 This version includes a multitude of illustrators and writers and a CD recording of the book. 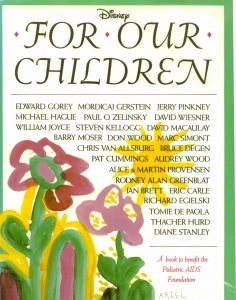 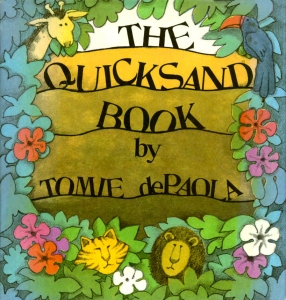 A practical guide for those caught in quicksand. 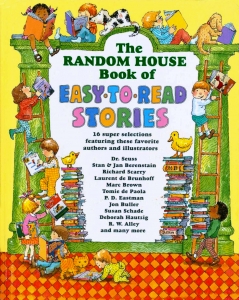 A collection of sixteen stories by favorite authors and illustrators. 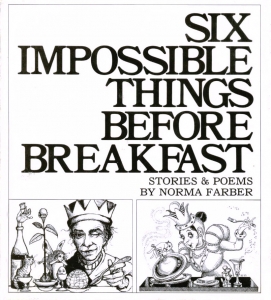 Six stories and poems with a different illustrator for each on the subject of ‘impossible.’ 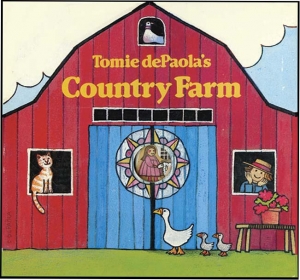 Through a hole in the cover, you can see an 8-tiered, detailed three dimensional FARM scene, wonderfully illustrated in color.