Barnaby was a comic strip which began April 20, 1942 in the newspaper PM and was later syndicated in 64 American newspapers (for a combined circulation of more than 5,500,000).

Barnaby wishes for a fairy godmother and gets Mr. O’Malley, a cigar smoking Irish fairy godfather. 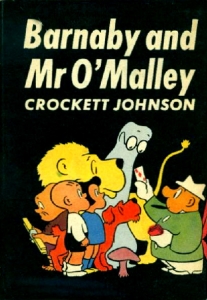 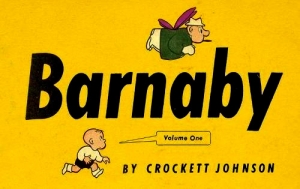 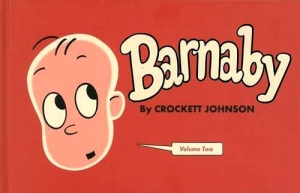 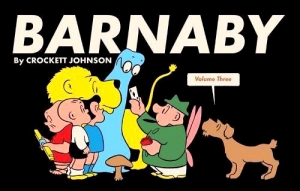 This book belongs to the Series: Barnaby