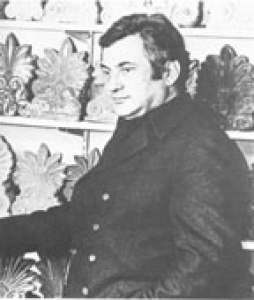 Edward Fenton (July 7, 1917 - December 24, 1996) was an author whose books for young readers included “The Refugee Summer” and “The Phantom of Walkaway Hill.”

Mr. Fenton was born in New York City and attended Amherst College in Massachusetts. From 1951 to 1955 he was a curator in the prints department of the Metropolitan Museum of Art. He moved to Greece in 1963 after marrying Sophia Harvati, a Greek teacher and child psychologist.

Initially Mr. Fenton wrote poetry, short stories and novels for adults. His adult works include the novel “The Double Darkness” (1947), a thriller set in Greece, and “She Waits” (1974). But the bulk of his work was written for children, beginning with “Us and the Duchess” (1947), about a lost English setter that takes over the life of a family in New York. 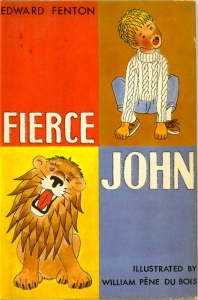 After a visit to the zoo, John decides to be a fierce lion. Do lions eat ice cream? 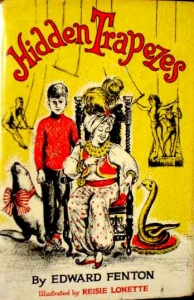 Orphaned when his trapeze artist parents are killed, Rob wants nothing more than to be a flyer. But his uncle Ted wants him to have a normal life and takes him to stay with Mrs. Fatima, who runs a boarding house for circus performers. 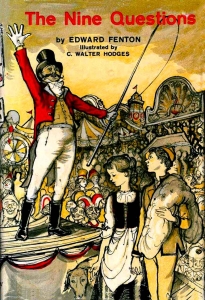 Willie sets out to seek his fortune with his watch, his feather cap, a silver whistle and a feather bag. Along his journey he learns the answers to the nine questions which will allow him to find his father and assume his rightful place in the kingdom.