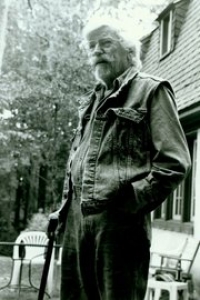 South Dakota author Glen Rounds was born on April 4, 1906 in a sod house in the Dakota Badlands. The rugged beauty of his birthplace and childhood would shape his art throughout his life.

His first book, Ol’ Paul, the Mighty Logger, was published in 1936. His Whitey series, about a young cowboy and his cousin, was published from 1941 to 1963. His view of the Old West and his ability to tell tall tales through his writing and illustration are universally admired.

Mr. Rounds received more than 25 literary awards for his writing and illustrating including the Parents’ Choice Award, six Lewis Carroll Shelf awards, the New York Times Outstanding Book Award, and the Kerlan Award from the University of Minnesota. 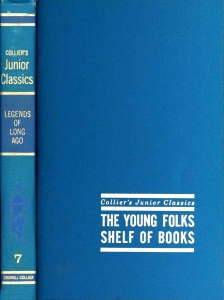 A collection of myths, epics and tall tales.