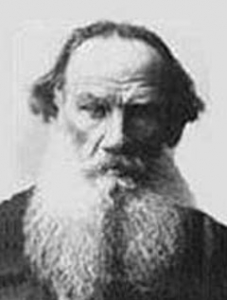 Johann David Wyss (May 28, 1743 – January 11, 1818) is best remembered for his book The Swiss Family Robinson (Der schweizerische Robinson). It is said that he was inspired by Daniel Defoe’s Robinson Crusoe, but wanted to write a story from which his own children would learn, as the father in the story taught important lessons to his children. The Swiss Family Robinson was first published in 1812 and translated into English two years later. It has since become one of the most popular books of all time. The book was edited by his son, Johann Rudolf Wyss, a scholar who wrote the Swiss national anthem. Another son, Johann Emmanuel Wyss, illustrated the book. Unlike his son, Johann David Wyss lived up to the age of 74, dying in 1818, four years after he wrote The Swiss Family Robinson. 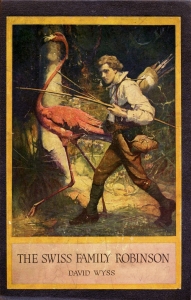 A family is shipwrecked on a tropical island and proceed to make a new life for themselves. Read online at Hathitrust. 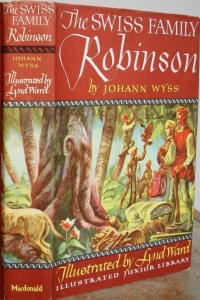 A Swiss family is cast up on a desert island and soon manages to manufacture all the comforts of home.