A Gentleman of Leisure

(The Intrusion of Jimmy)

A wealthy New York bachelor falls in love on an Atlantic crossing. While burgling a house to fulfill a bet, he meets the girl again. A year later their paths cross in England and he proposes, but as P.G. Wodehouse is in charge, the course of true love does not run smooth. The novel was made into a play ‘After the Show’ by Wodehouse and Herbert Westbrook and filmed several times. 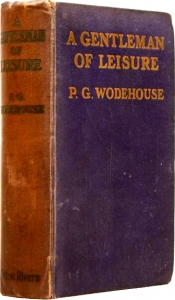 1910
A Gentleman of Leisure
(Alston Rivers) 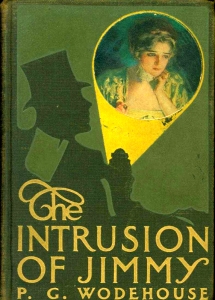 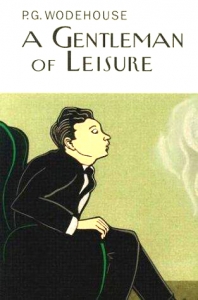 2003
A Gentleman of Leisure
(The Overlook Press)