This is J. M. Barrie’s most famous work. It tells the story of Peter Pan, a mischievous little boy who can fly, and his adventures on the island of Neverland with Wendy Darling and her brothers, the fairy Tinker Bell, the Lost Boys, the Indian princess Tiger Lily, and the pirate, Captain Hook. Read online at archive.org. 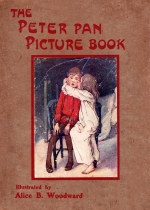 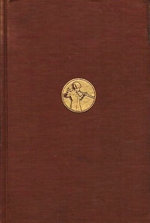 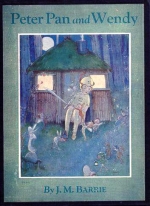 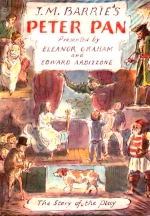 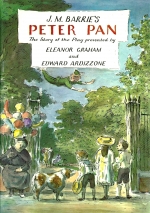 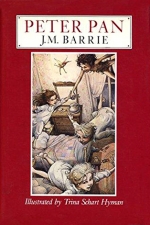 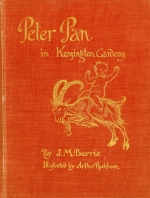 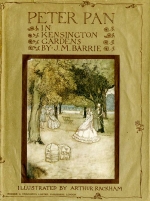 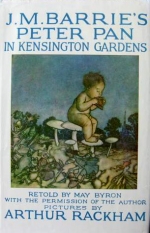 This book belongs to the Series: Scribner’s Illustrated Classics