When their father is taken away by strangers, the lives of three children are altered forever. They move with their mother to a cottage by a railway. The railway becomes their playground, and they befriend the rail workers and passengers who eventually help to reunite them with their father. Read online at archive.org. 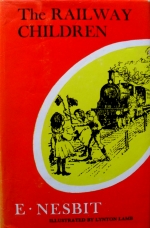 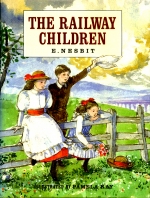 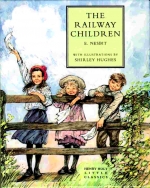 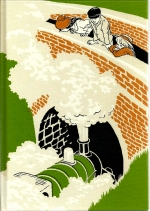 1999
The Railway Children
(The Folio Society) 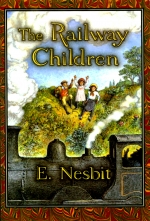