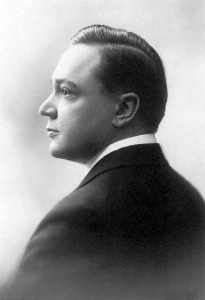 Will Grefé was born in Des Moines, Iowa. At age 15, he worked for an engraving company. When he was 17, he went to New York to study at the Art Student’s League. Later, he studied at the academy in Munich. 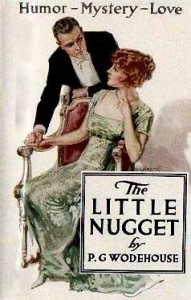 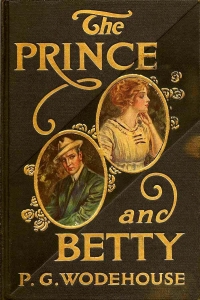 Betty Silver is attracted to John Maude, but when her stepfather orders her to marry him she runs away to New York and gets a job on a crusading newspaper. John follows her and the course of true love does not run smooth. This original edition includes material not in the British edition, which was later incorporated into Psmith Journalist. Read online at Archive.org. Or at Hathitrust.