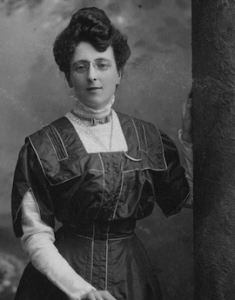 Lucy Maud Montgomery OBE, called “Maud” by family and friends and publicly known as L. M. Montgomery, was a Canadian author. She is best known for a series of novels beginning with Anne of Green Gables, published in 1908.

In her books, her name appears as L. M. Montgomery.

Anne of Green Gables was an immediate success. The central character, Anne, an orphaned girl, made Montgomery famous in her lifetime and gave her an international following.

The first novel was followed by a series of sequels with Anne as the central character.

Montgomery went on to publish 20 novels as well as 500 short stories and poems. Many of the novels were set on Prince Edward Island, Canada and places in the Canadian province became literary landmarks.She was made an Officer of the Order of the British Empire in 1935.

Across the Miles: Tales of Correspondence (1995) 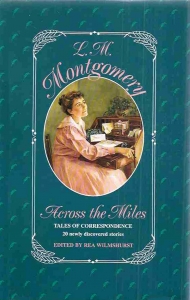 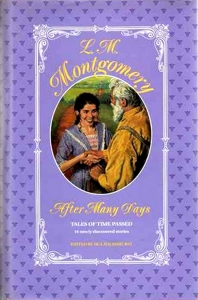 Against the Odds: Tales of Achievement (1993) 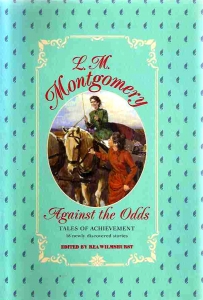 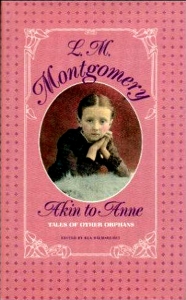 A collection of short stories featuring the seashore.

Among the Shadows: Tales from the Darker Side (1990) 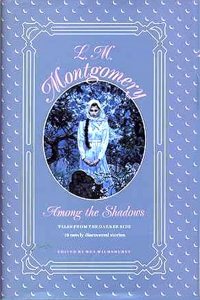 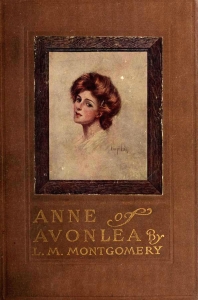 Anne is about to start her first term teaching at the Avonlea school, although she will still continue her studies at home with Gilbert. READ NOW. 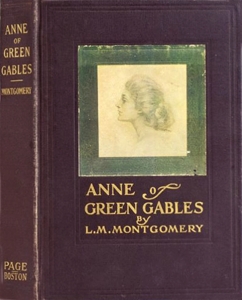 Anne, with an ‘e,’ is an orphan girl, mistakenly sent instead of a boy orphan, to Marilla and Matthew Cuthbert on Prince Edward Island. Read for free online at Internet Archive. 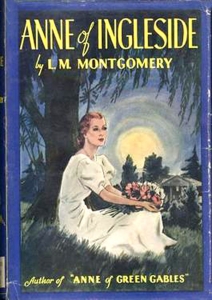 In this final volume in the series, Anne is now the mother of five children with another baby on the way. Anne Shirley attends Redmond College in Kingsport, where she is studying for her BA and finally makes up her mind about Gilbert. READ NOW. 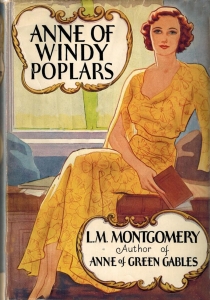 This fourth novel in the series is in the form of letters and tells of Anne and Gilbert during the three years they were apart before their marriage when Anne taught high school. 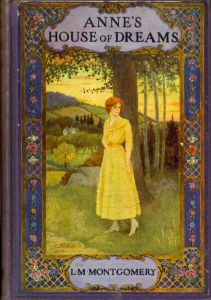 Anne and Gilbert start their new life together. This fifth book in the series moves into more adult themes and will be of little interest to children. Read for free online at Internet Archive. 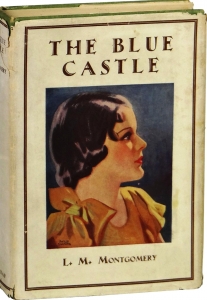 When Valancy Stirling learns she has only a year to live, she decides to throw caution to the winds. A novel for adults. Delivered to her publishers on the day of her death, this final work of L.M. Montgomery is a mixture of short stories, poems and commentary by Anne and her family that deals with adult themes.

Christmas with Anne and Other Holiday Stories (1995) A collection of short stories with holiday themes. Most of the stories in this collection were written and published in magazines prior to the composition of Anne of Green Gables, but deal with the same milieu. Read for free online at Internet Archive. The Doctor’s Sweetheart and Other Stories (1979) In this second volume of the trilogy, Emily goes off to high school and continues her writing. Read for free online at Internet Archive.