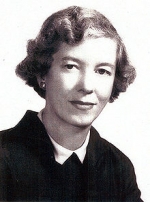 These four books are about the Cares children growing up in Summerton, Massachusetts in the 1910s. They are widely believed to be autobiographical fiction. 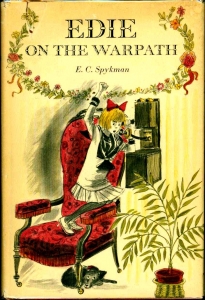 Edie can’t seem to stay out of trouble - things just happen to her. 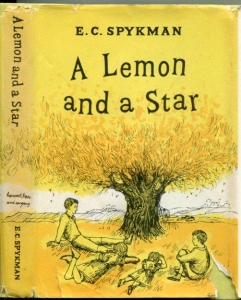 Four siblings grow up in New England in the early twentieth century. 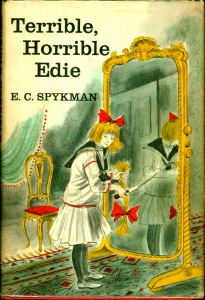 Edie wants to be included in her older siblings plans, but ends up making her own adventures. The family’s summer by the shore comes to a climax with a hurricane - and it isn’t Edie. 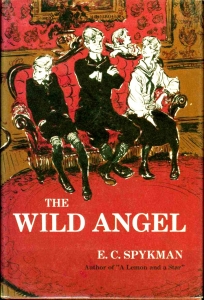 Hubert and Jane are sent to stay with Grandfather and go to school - for cause - and they give it.