Janet Hall Ahlberg was born in 1944. Her parents were both artists. She met Allan Ahlberg at a teachers training college and they were married in 1969.

Janet illustrated over fifty books. For Each Peach Pear Plum, she was awarded the 1978 Kate Greenaway Medal from the British Library Association, winning again in 1991 for The Jolly Christmas Postman.

Janet and Allan had one daughter, Jessica, who is also an illustrator. Janet died in 1994. 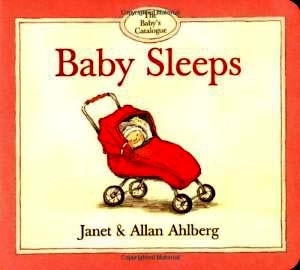 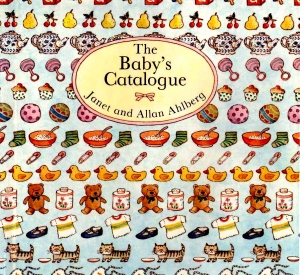 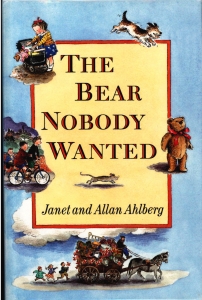 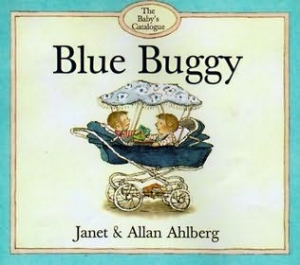 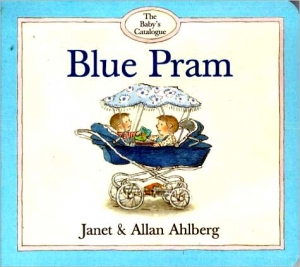 Baby learns about colors. There is a U.S. edition called Blue Buggy. 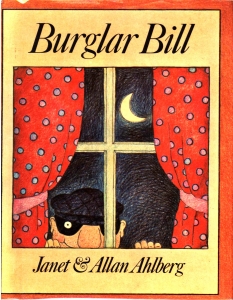 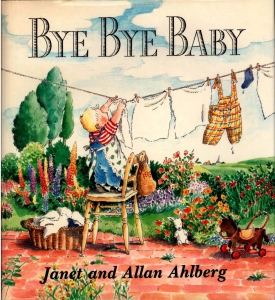 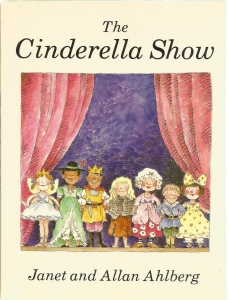 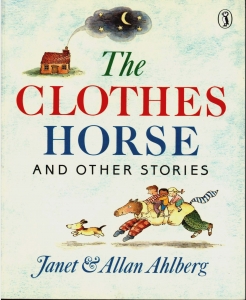 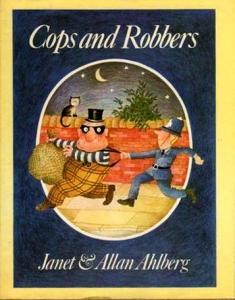 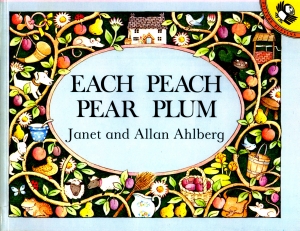 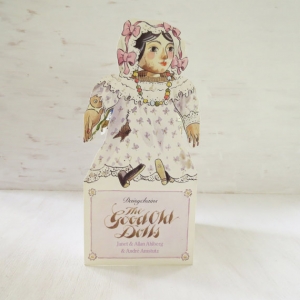 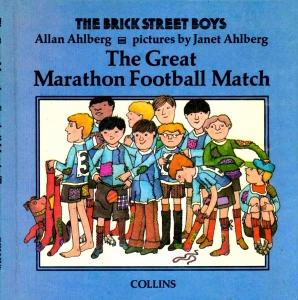 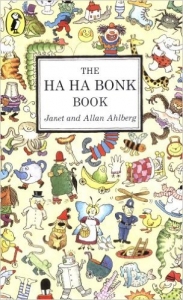