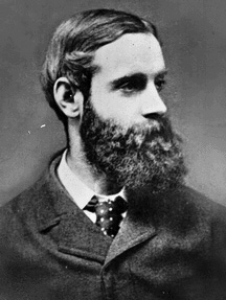 Randolph Caldecott was a British artist and illustrator, born in Chester. The Caldecott Medal was named in his honor. He exercised his art chiefly in book illustrations. His abilities as an artist were promptly and generously recognized by the Royal Academy.

Caldecott greatly influenced the illustration of children’s books during the nineteenth century. Two books illustrated by him, priced at a shilling each, were published every Christmas for eight years. 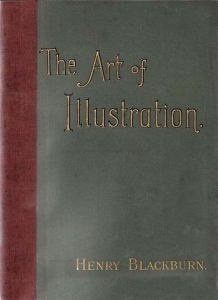 Includes the work of many illustrators, including Randolph Caldecott. Read online at archive.org.

Artistic Travel, A thousand Miles Towards the Sun (1892) 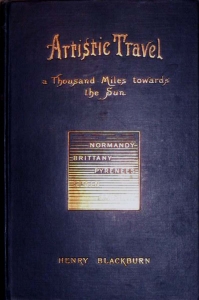 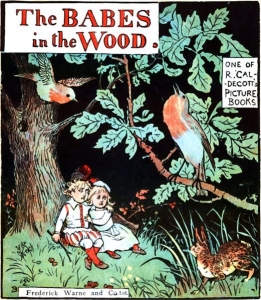 Babes in the Wood is a traditional children’s tale first published as a ballad by Thomas Millington in Norwich in 1595. This is R. Caldecott’s Picture Book #4. Read online at Hathitrust. 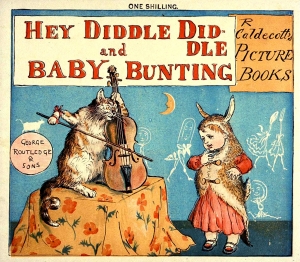 Baron Bruno, or, The Unbelieving Philosopher and Other Fairy Stories (1875) 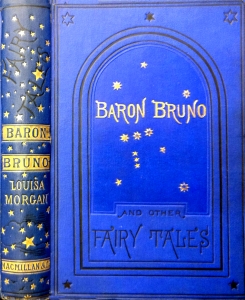 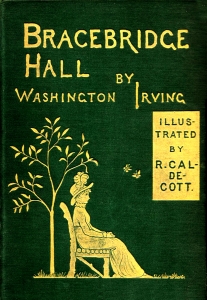 A comic novel of England by an American expatriate, best known for The Legend of Sleepy Hollow and Rip Van Winkle. Read online at archive.org. 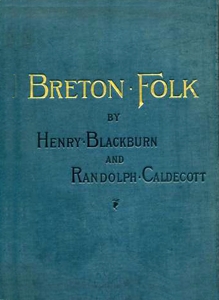 A travel book of northern France. Read online at archive.org. 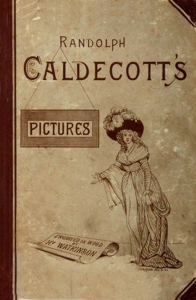 Twenty-four illustrations and a memoir of the artist by George Evans. 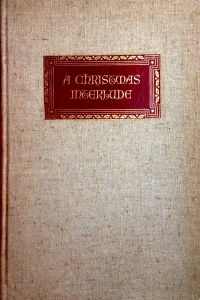 A collection of Christmas stories, plays, pictures and poems. 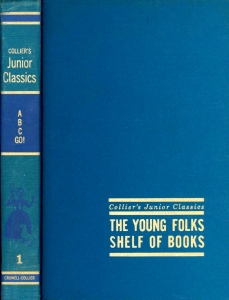 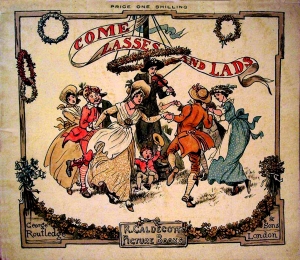 The Complete Collection of Randolph Caldecott’s Pictures and Songs (1887) All the picture books in one volume. A pleasant story of a young orphan who is taken in as a servant, strives to do well through honesty and hard work, and ultimately succeeds, inheriting his master’s dovecot and doves. Read online at Hathitrust. A selection of the “Graphic” pictures with captions in French. A comic poem on the subject of man bites dog. Read online at archive.org. Seventy-one of La Fontaine’s fables in French with an introduction, notes and vocabulary. Read online at Hathitrust.

Facsimiles of Original Sketches by Caldecott: Reproduced from Will o’ the Wisp (1887) Reproductions of sketches that originally appeared in ‘Will o’ the Wisp.’

Factory Folk During the Cotton Famine (1881) A description of conditions in the English cotton mill towns during the Civil War in America when no cotton reached them because of the Northern blockade. Read online at archive.org.