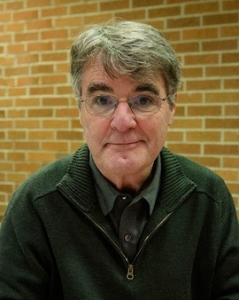 David Macaulay is a British-born American illustrator and writer. His most famous works have been graphic, nonfiction children’s books about architecture and engineering, some of which have been adapted as public broadcasting hybrid documentaries and animated film dramatizations. For his contribution as a children’s illustrator he was U.S. nominee for the biennial, international Hans Christian Andersen Award in 1984 and 2002. 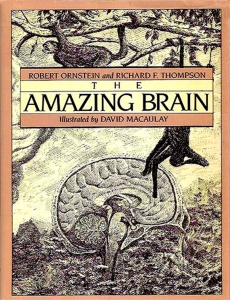 What is the human brain like? The authors provide an actual and a metaphorical picture of it. 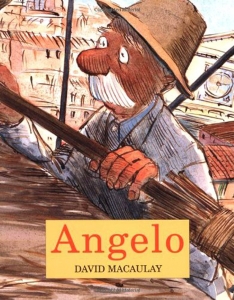 An elderly plasterer makes friends with an injured pigeon while restoring the facade of a Roman church. 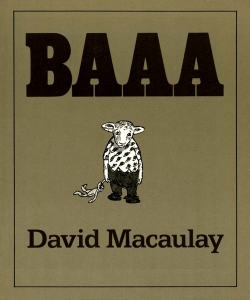 The sheep inherit the earth, but don’t do any better than the proud with it. 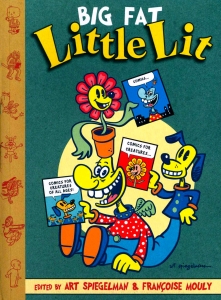 A collection of short comic book stories by various authors and illustrators.

A surrealist exercise with four simultaneous, possibly interconnected stories going on. Too clever by half? or The (Caldecott) Emperor’s New Clothes? 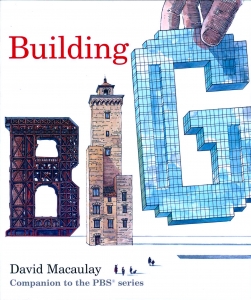 A survey of large engineering projects. A look at the process of writing and illustrating the author’s first book. 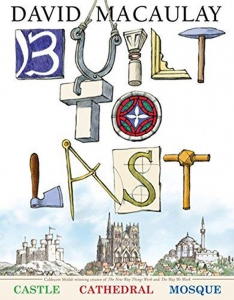 An omnibus including Cathedral, Castle and Mosque. 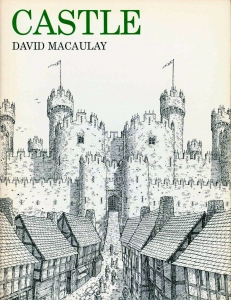 A detailed account of the construction of a new castle and town on the Welsh marches. A detailed explanation of the building of a castle and town on the Welsh marches. This edition is in color. 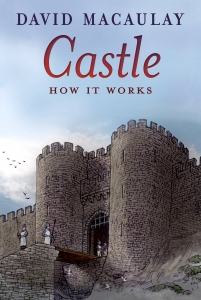 A simplified version of the author’s original Castle.

Cathedral: The Story of Its Construction (1973) 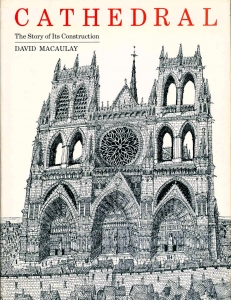 A close look at how cathedrals were built.

Cathedral: The Story of Its Construction (2013) The construction of a great Gothic cathedral, now in full color. 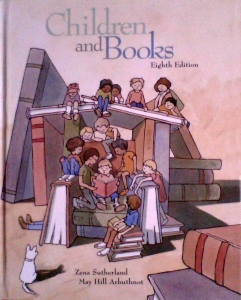 A survey of children’s literature.

City: A Story of Roman Planning and Construction (1974) 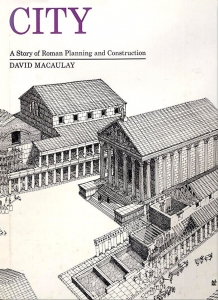 The story of the SS United States, the last great American passenger liner, and a family's voyage to America. A detailed look at the three power generation sources used by the Tennessee Valley Authority - hydroelectric, coal burning and nuclear. A look inside the eye. A collection of cartoons on architectural themes.