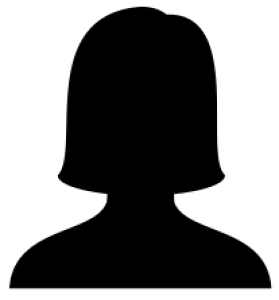 Author and illustrator Marie Abrams Lawson was born in Atlanta, Georgia, in 1894. She was educated at the Sweet Briar Institute in Virginia, and studied at the New York School of Fine and Applied Art. Marie married fellow student Robert Lawson in 1922, and the young couple moved out of the city to Westport, Connecticut, the following year.

The Lawsons decided that each of them would design a greeting card a day until the mortgage on their new home was paid off, a goal they reached in less than three years. Marie subsequently turned to freelance illustrating for adult and children’s magazines, and then in about 1930 began to write and illustrate books.

Following several years in New York City at the beginning of the Depression, the Lawsons returned to Westport in 1936 and built their home at Rabbit Hill. The house was surrounded by gardens and had an adjoining studio in which husband and wife worked at easels facing each other. They enjoyed sailing on Long Island Sound and vacationing on Nantucket Island. Her twin loves of gardening and the sea are evident in much of Mrs. Lawson’s work.

She wrote and illustrated four books for young people:

Many of her stories are simple retellings of old legends or fanciful tales, and her illustrations have a gentle, two-dimensional quality.

Her distinctive black and white decorations add grace and beauty to the five volume botanical series by Vernon Quinn.

Marie Lawson died 13 June 1956 in Norwalk, Connecticut. She was survived by her husband Robert Lawson, the Newberry and Caldecott Award-winning children’s author and illustrator. 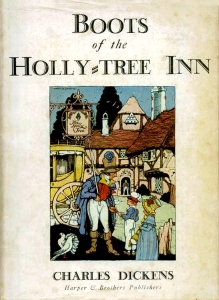 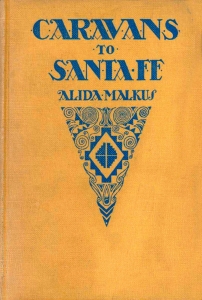 When Steven undertakes to deliver a letter from New Orleans to Santa Fe, he hopes for adventure - and find it. 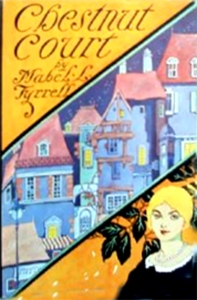 Serena, her father and her friends are waiting for the chestnut tree to work its magic, and it does. 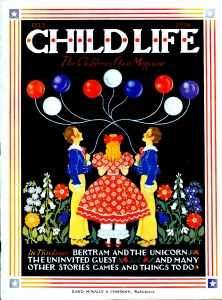 Child Life was a children’s monthly magazine founded in 1921. 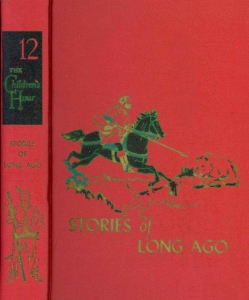 A collection of historical fiction. 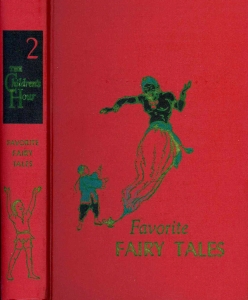 An anthology of fairy tales, old and new. The illustrations by Robert Lawson had previously appeared in Just for Fun. 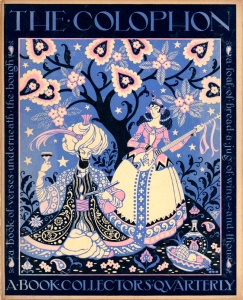 A periodical devoted to the book arts. Individual sections were produced by different fine printers. 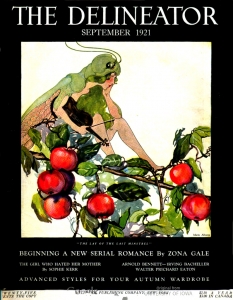 Marie Lawson drew the cover for this issue. Read for free online at HathiTrust. 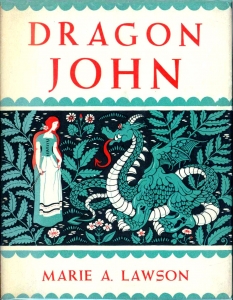 Dragon John can only be returned to his true form as a prince if someone freely gives him a flower. 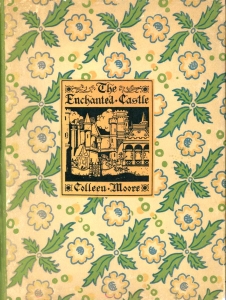 Bebe and Jean go on a believing journey to Colleen Moore’s Doll House. 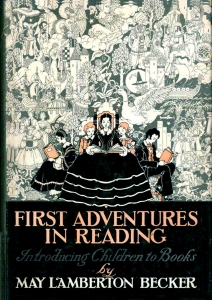 An expert helps parents introduce their children to the joys of reading. A story of a Welsh priest, a doctor (a Welshwoman), a Frenchman and the doings at Runnymede, despite King John. A discussion of leaves, their uses, and many interesting facts and legends of them.

The Little Warrens at Breezy Hollow (1937) The three Warrens and their friends spend the summer on a farm. Heedless Melissa Ann is always getting in to trouble with her grandmother and her four aunts. Patricia Gardiner clings to her home until life offers her something better. Follow every step of the way as Peter and Penny plant their garden.